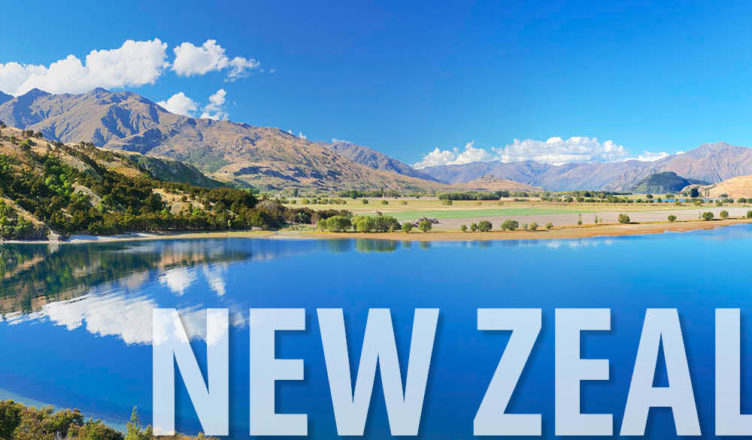 Yesterday morning I entered a country I have never visited and I am learning what it means to be a Manuhiri- a visitor or guest on this beautiful island country. In some ways the similarities make it easy to feel at home here in New Zealand. Yet, there are differences as well, and I find myself enjoying navigating the different amongst the familiar.

When I’ve landed at other international airports I remember being  greeted by an onslaught of different sights including public announcements in a cacophony of languages from the moment I disembarked the plane. As we disembarked yesterday, friendly conversations in subdued voices exchanged pleasantries in English as well as other languages as we quietly and efficiently shuffled through the entry rituals of baggage claim and customs. Perhaps it was the 13 hour flight that resulted in this quiet, friendly calm. It was my first 13 hour flight so I have no way of knowing at this point. When we exited customs and headed to the airport exit we were greeted by our shuttle driver. To my surprise his company shirt indicated he drove for SuperShuttle—a company name I have seen at most airports in the US–a familiar site for me.

So far, aside from the long transPacific journey, I did not feel the sense of exotic that I had experienced when visiting a foreign country in the past. Then our driver stepped into the shuttle to get us underway. As he approached what I considered the passenger side of the vehicle I realized I wasn’t in Arkansas anymore. From that moment it was clear that some things are very different. In New Zealand the driver’s side of the car is on the right and traffic drives on the right side of the road.

English is one of the primary languages in New Zealand yet the the difference in pronunciation of some vowels had me saying “Pardon me, could you repeat that?”  a few times. Words we use in the US to express a particular sentiment don’t always carry the same meaning here amongst the Kiwis, as the New Zealanders call themselves. The television includes familiar sports and entertainment channels so I was able to catch a rebroadcast of college football, as well as rugby (important business here in the southern hemisphere) and cricket!

The differences are obvious in some ways and subtle in others. I am mindful that I am a visitor in a land that shares some common characteristics with the US–early colonial settlement among a strong culture of the indigenous people (the Maori), as well as a melting pot of immigrants from nearby Islands and continents. How does this impact the way they approach education for their children? Are there similarities from which we can build connections? Are there differences that might provide new insights for my learning and future application?

Tomorrow we begin our study tour of New Zealand’s education system with an orientation. I can’t wait to to begin exploring the similarities and differences among our systems to spark imagination for innovation!